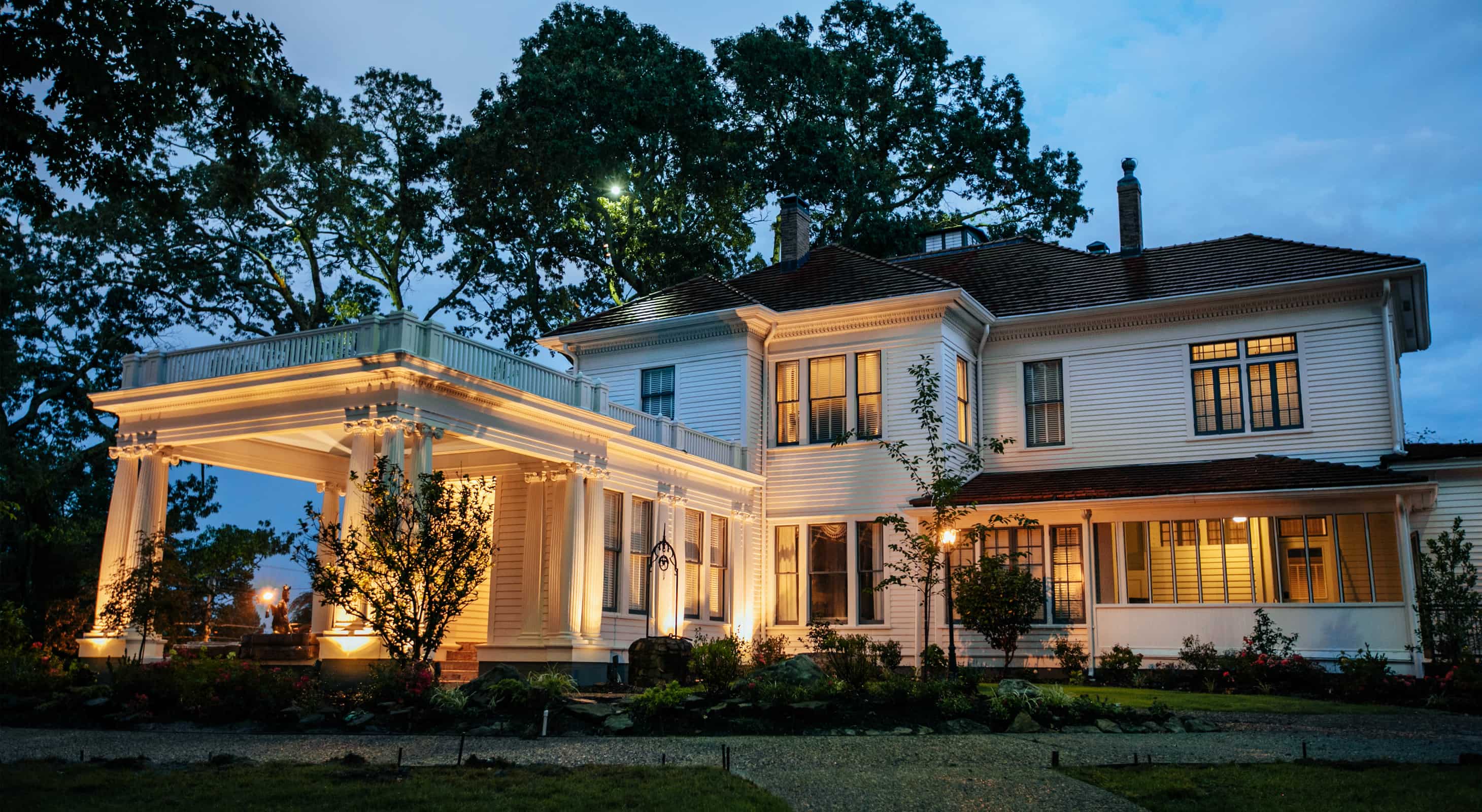 Previous Next
Discover The Reserve at Hot Springs

The Story Behind Our Historic Arkansas Inn and Venue

The historic W.C. Brown House, and our newly acquired Legacy House provide luxurious lodging and beautiful grounds for weddings and events in Hot Springs, AR. We invite you to experience the magic of our recently renovated historic Arkansas inn, where no detail has been overlooked. 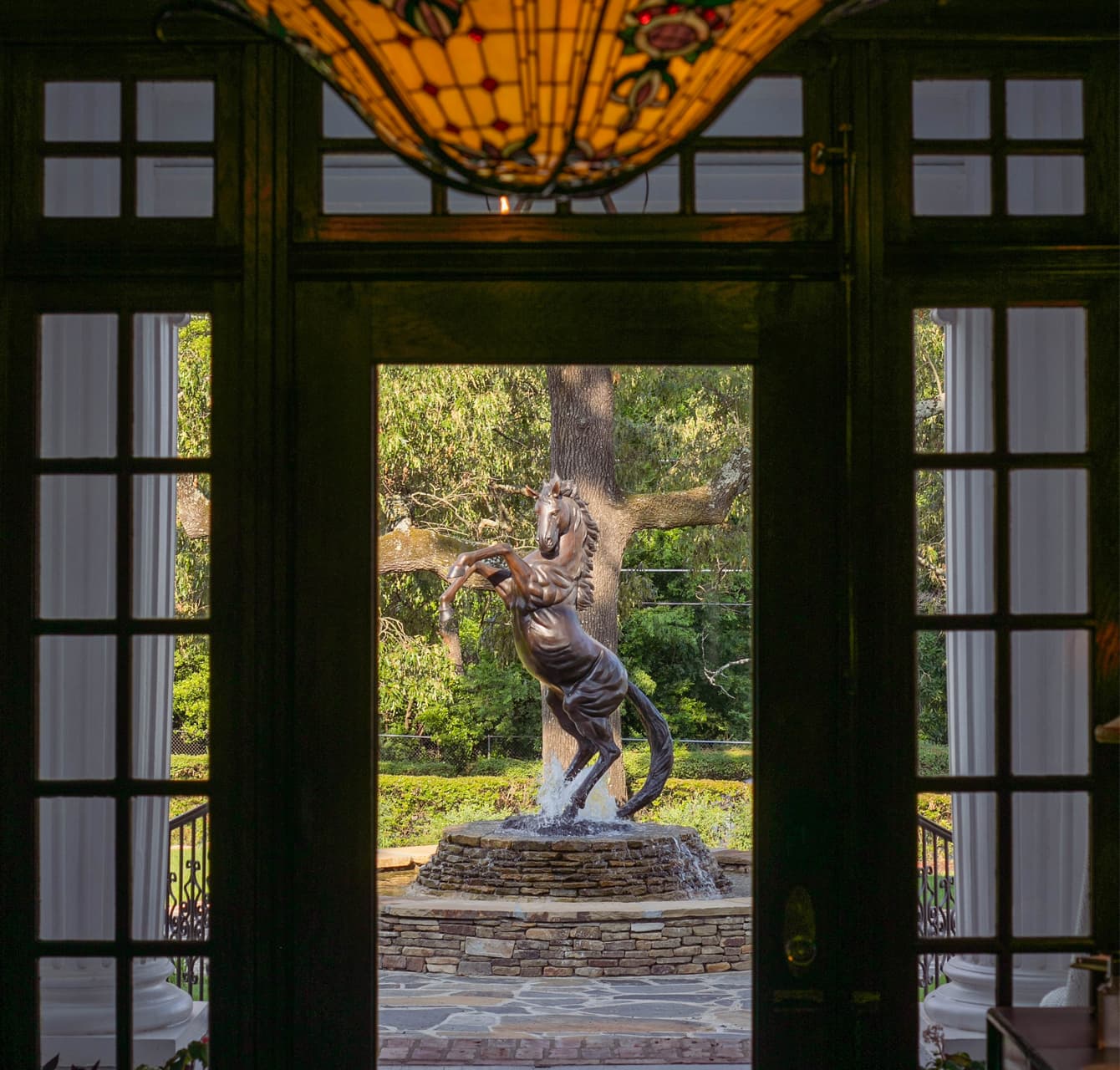 The W.C. Brown House, a former private mansion and national heritage landmark, has been fully restored to its gilded age glory as the centerpiece of a new boutique Inn called The Reserve at Hot Springs. The house has been a landmark in Hot Springs, Arkansas for over one hundred thirty years and was listed on the National Register of Historic Places on October 16, 1986. Located in the heart of the city, near Oaklawn Racing, the majestic estate features elaborate detailing and is surrounded by beautifully landscaped gardens and a variety of outbuildings including a carriage house and greenhouse.

Our lavish and luxurious estate combinesthe charm of yesteryear with modern amenities. 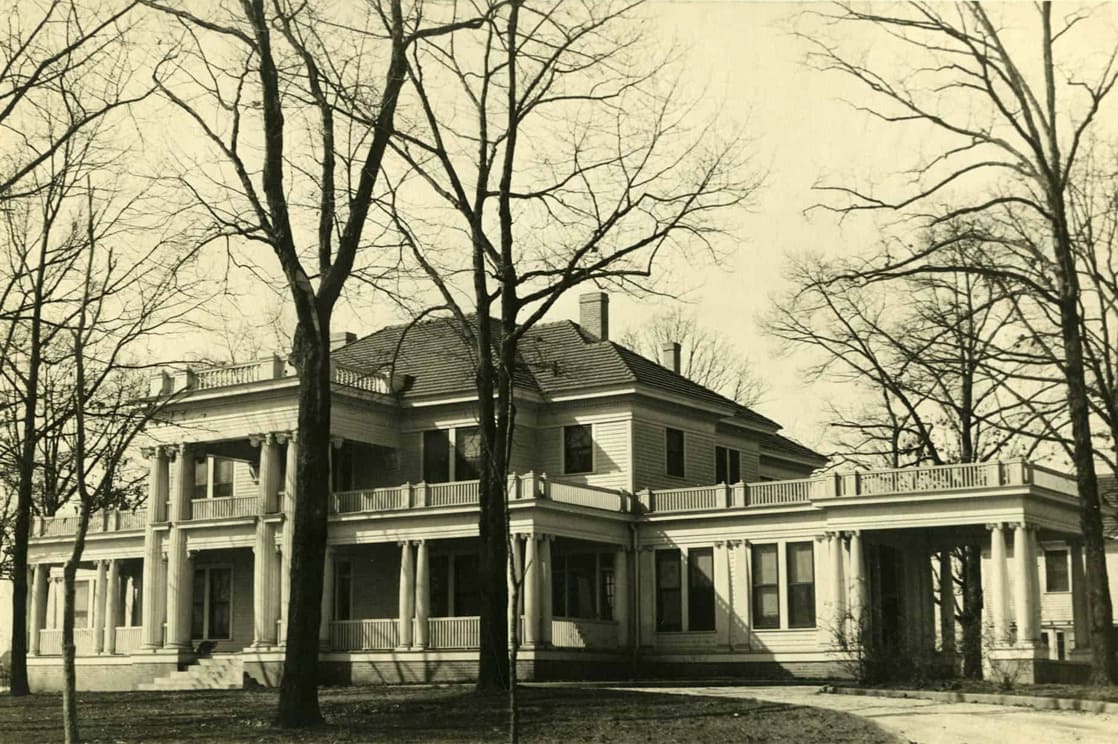 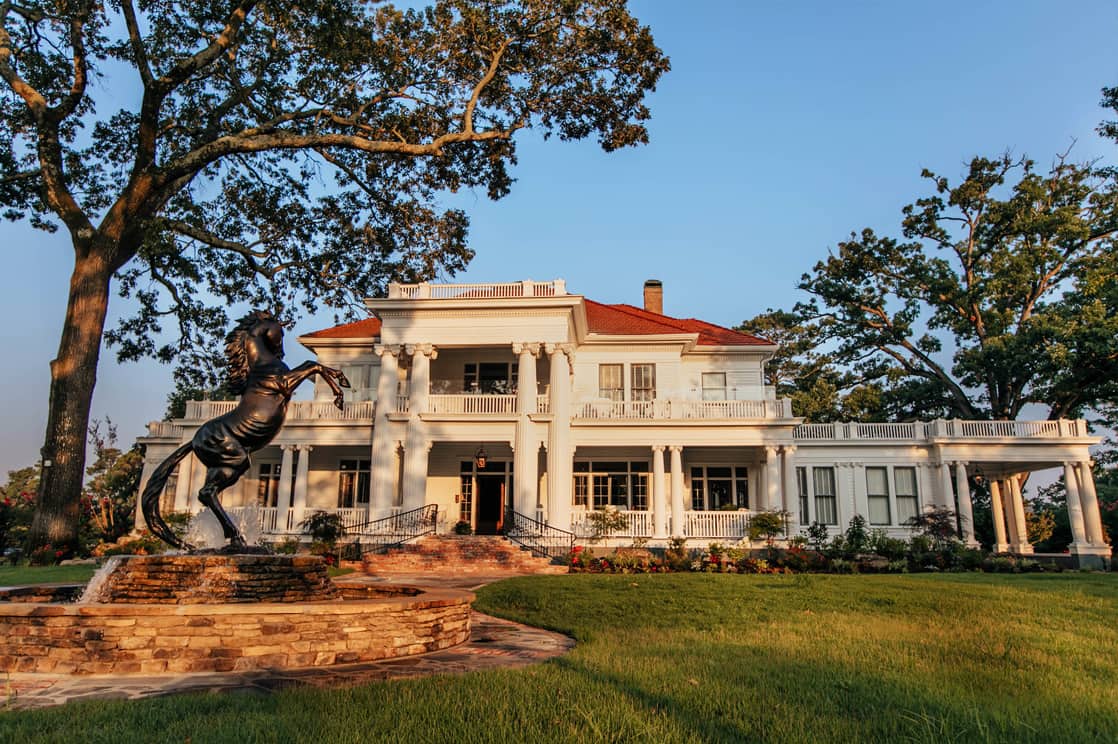 A Treasured Past Leads to a Bright Future

It all started back in 1890, when Lumber Baron W.C. Brown, Sr. arrived in Hot Springs in search of a homeplace for his growing family and to escape the frequent malaria outbreaks that were occurring in Stamps, Arkansas at the time. The family officially moved to Hot Springs around 1904. W.C. Brown, Sr. had remained in Stamps to keep the family business thriving but made frequent trips to Hot Springs to check on his family, which included his wife Mary, their four children (Josephine Emily, Jean, Allan, and William, Jr.), and two aunts. Mr. Brown, along with William Buchanan of Stamps, had founded Bodcaw Lumber Company in Stamps, and it provided the basis of the family fortune.

Originally built as a typical Queen Anne structure, the W.C. Brown House was extensively remodeled in 1919 by the successful Arkansas architectural firm of Witt, Siebert and Halsey of Texarkana and became an outstanding example of Neoclassical residence.

This impressive structure had been the home of two generations of the Brown family, who through a variety of philanthropic activities, have contributed to the growth and development of their community and state.

In 2020, Mark and Rhonda McMurry purchased the house from local businessman Rick Williams and began work on the final vision. Since opening in summer 2021, The Reserve at Hot Springs is poised to become AR’s most coveted hospitality gem and premier event destination, as the state’s first luxury property of its kind.

Find Your Way to The Reserve at Hot Springs

Our luxurious boutique hotel is located in the heart of historic Hot Springs, Arkansas. We are just down the street from the famous Oak Lawn Racetrack and close to Hot Springs National Park. Our inn and wedding venue provide complimentary parking for guests staying at the inn or attending one of our events.