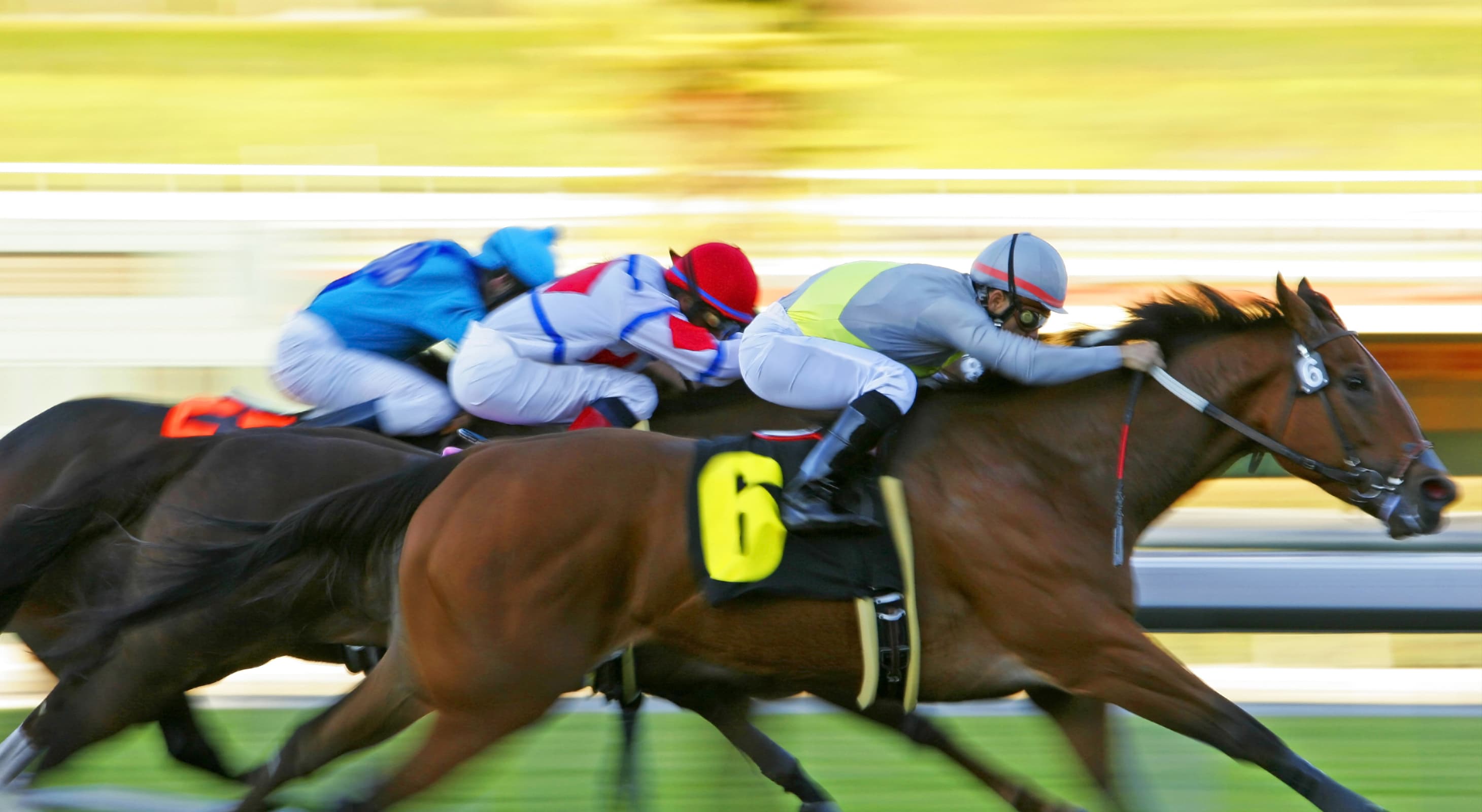 There is nothing quite like the exhilarating rush of a horse race, jockeys riding their steeds on racetracks with over a hundred years of history. Join the annual tradition at Oaklawn and experience the thrill of competition with a horse racing getaway in Arkansas! It’s the perfect occasion for both first-time visitors and returning guests alike. 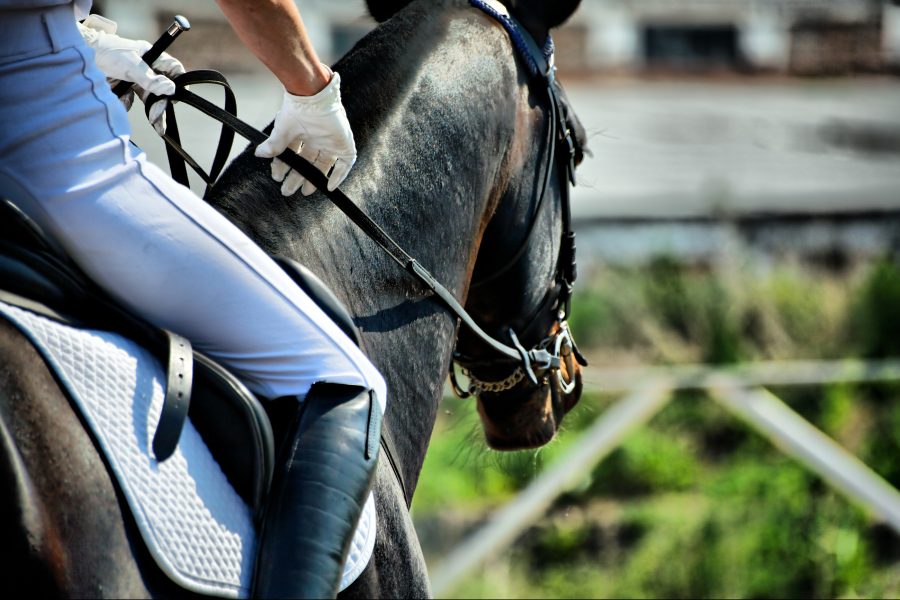 Oaklawn was first built in 1904 by famed Chicago architect Zachary Taylor Davis who would later go on to build Wrigley Field, the longtime home of the Chicago Cubs. The track has survived a turbulent history, closing and reopening several times during its first 20 years due to pressure from various anti-gambling movements in the early 20th century. As the years went on, the Oaklawn legend only grew and it would continue to hold prestigious races, even as other tracks in the surrounding area closed down. The Arkansas Derby has been worth 1 million since 2004 when the purse was permanently raised to celebrate its 100 year anniversary and has more than cemented its status as a cultural milestone since. The most significant event in its recent history is the part it played in American Pharoh’s sweep of the 2015 season, with a win at the Arkansas Derby further propelling the horse to stardom. 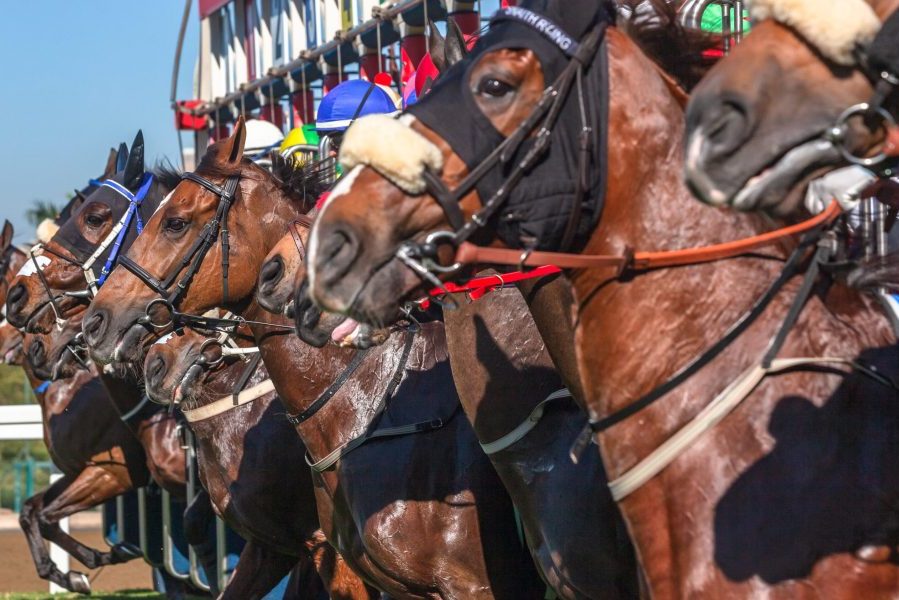 This year’s lineup at Oaklawn is looking to be an exciting season packed with some of the best horse racing east of the Mississippi. Make sure and check the official season calendar with races happening until early May and plenty of events to choose from. The prestigious Rebel and Arkansas Derbies will be held on February 26th and April 2nd respectively and we sincerely hope to see you there! 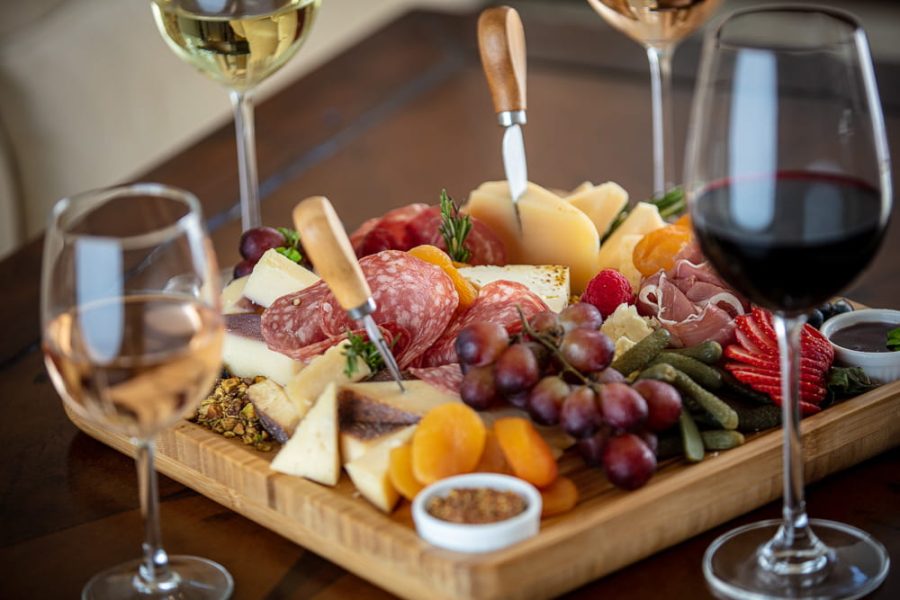 Take race day to the next level with our exclusive Apres-Jument Package and extend your experience afterward for an unforgettable time at Oaklawn. Enjoy a bottle of wine and appetizers for two after the race has concluded and spend the rest of your day winding down at The Reserve. 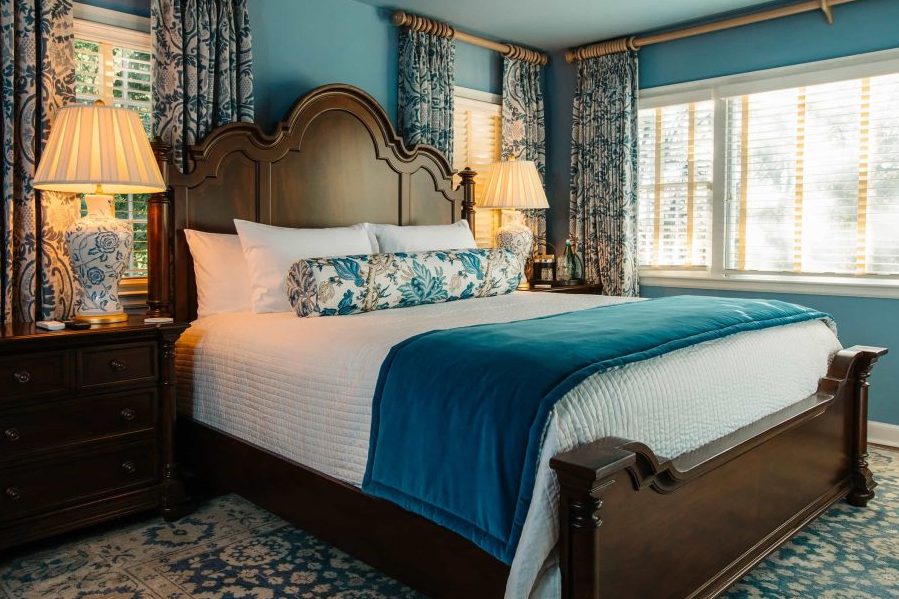 Have a relaxing horse racing getaway in Arkansas with a stay at The Reserve at Hot Springs. A home-away-from-home with everything you need to make your stay extraordinary. Delight your senses with unmatched quality in our luxurious rooms, tastefully decorated and furnished with the finest amenities. Rest in king and queen beds with soft linen sheets and stay warm in a soaking tub or therapeutic rain shower. The perfect way to rest and recuperate after a long day at the races, our premier Arkansas hotel and wedding venue is an ideal accompaniment to a luxurious getaway here in Hot Springs.

Book Now
Back to Blog